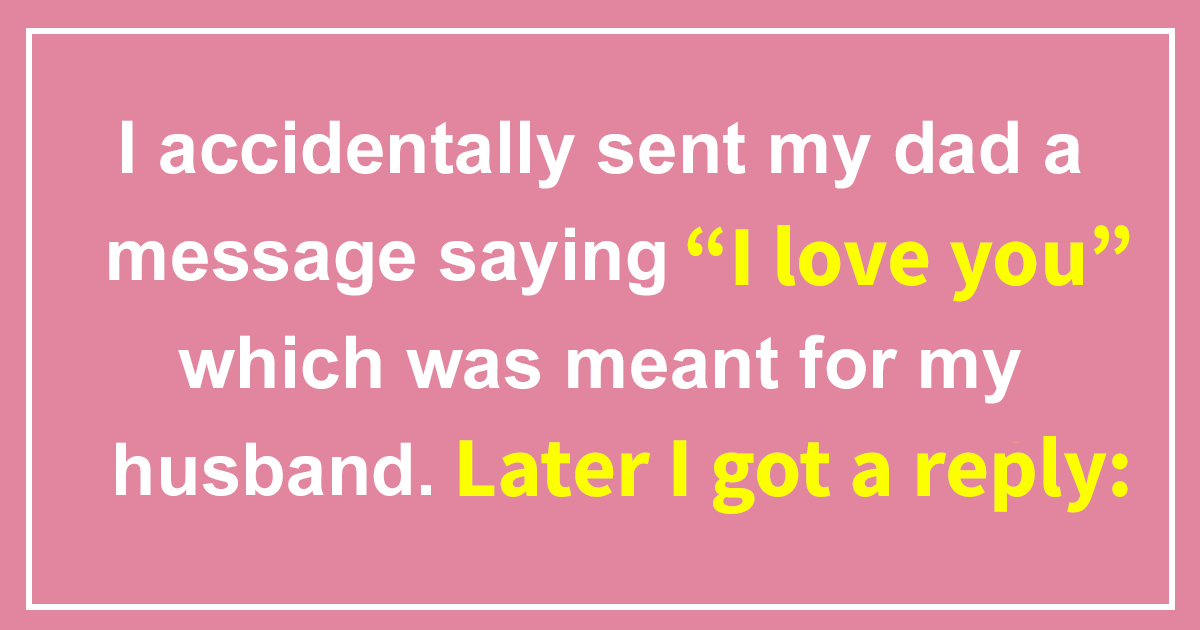 “Gone with the Wind”

One of the most classic love stories in Hollywood history is "Gone with the Wind." The story follows Scarlett O'Hara, a strong-willed woman who must use every ounce of her wit and determination to survive the Civil War and Reconstruction. Throughout it all, she has one true love: Rhett Butler. Though their relationship is tumultuous, they can't help but be drawn to each other. In the end, their love story is one for the ages.

Casablanca is a 1942 American romantic drama film directed by Michael Curtiz and starring Humphrey Bogart, Ingrid Bergman, and Paul Henreid. The film was based on Murray Burnett and Joan Alison's unproduced stage play Everybody Comes to Rick's. The story concerns an American expatriate who must choose between his love for a woman and helping her escape from Nazi-occupied Europe.

"Titanic" is one of the most popular love stories in Hollywood history. The film, which was released in 1997, tells the story of Jack and Rose, two young lovers who are traveling on the ill-fated Titanic. Though they come from different social classes, the two fall in love and must fight to stay together as the ship sinks. "Titanic" was a massive box office success and won 11 Academy Awards, including Best Picture.

Many consider "The Notebook" to be one of the greatest love stories of all time. The film, based on the Nicholas Sparks novel of the same name, tells the story of Noah and Allie, two young lovers who are separated by circumstance but find their way back to each other years later. The movie's iconic final scene, in which an elderly Noah reads aloud to a dementia-stricken Allie from the notebook she doesn't remember writing, is both heartbreaking and heartwarming, cementing "The Notebook" as a classic Hollywood love story.

One of the most tragic love stories in Hollywood history is that of Romeo and Juliet. This tale of two star-crossed lovers from rival families has been told many times, but never quite as beautifully as in this 1968 film starring Olivia Hussey and Leonard Whiting. Directed by Franco Zeffirelli, this movie is a must-see for any romantic at heart.

Explore the World with 500 These Exciting Adventure Movies List

A Collection of the Best Biography Movies You Must Watch